Suresh starting from his house, goes 4 km in the East, then he turns to his right and goes 3 km. What minimum distance will be covered by him to come back to his house?

One morning after sunrise Juhi while going to school met Lalli at Boring road crossing. Lalli’s shadow was exactly to the right of Juhi. If they were face to face, which direction was Juhi facing?

Sol. In the morning sunrises in the east. 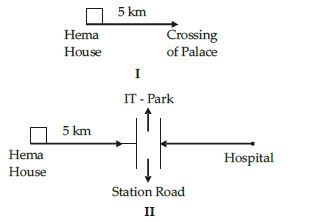 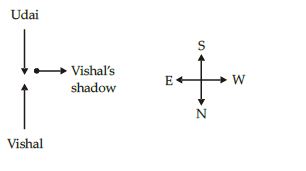 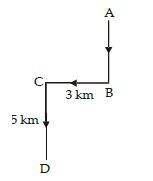 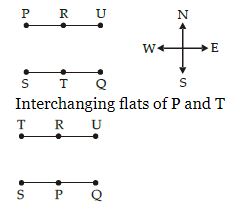 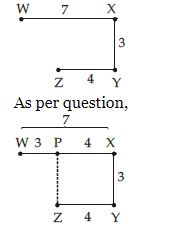 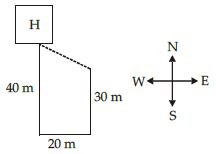