1. Amoebiasis
Amoebiasis, or amebiasis, refers to infection caused by the amoeba Entamoeba histolytica or the sarcodina group of protozoa. They secrete enzymes that are then absorbed by the tissue of the host. Amoebiasis is transmitted through contact with infected feces. 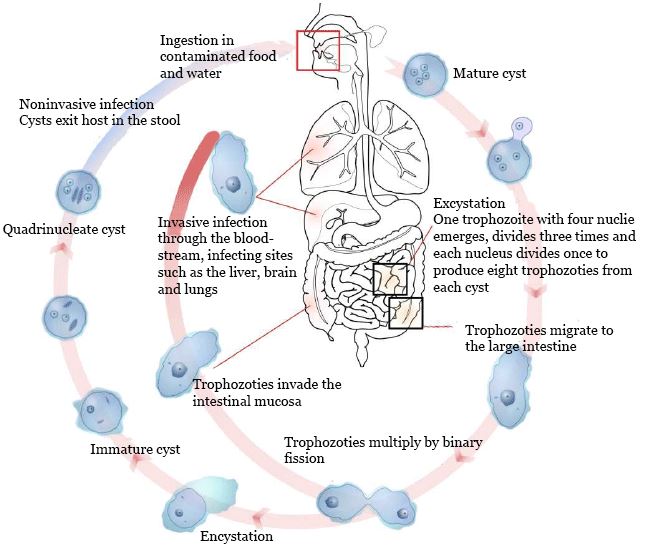 Food and water contaminated by feces is the most common route of transmission, however, oral contact with fecal matter can also cause infection. Sometimes there are no visible symptoms but some common ones include loose stools with varying amounts of blood and an inflamed colon.

2. Giardiasis
Giardiasis is a zoonotic parasitic disease caused by the flagellate protozoan Giardia lamblia. The giardia organism inhabits the digestive tract of a wide variety of domestic and wild animal species, as well as humans. It is the most common pathogenic parasitic infection in humans worldwide.
This disease is also transmitted through oral contact of feces as the parasite is found in fecal matter. If hands are not properly washed after using the bathroom or changing a diaper, it is easy to come into contact with this parasite. Drinking water which has been contaminated by this parasite or even ingesting contaminated swimming water can cause giardiasis. Symptoms include mucusy stools, diarrhea, nausea, abdominal pain and upset stomach.

3. African Sleeping Sickness
African sleeping sickness is a disease caused by the protozoa, which are carried by the tsetse fly and are transmitted to humans through tsetse fly bites. This disease is fairly damaging to the human body and can cause serious illness. Symptoms of this disease include confusion, seizures, insomnia, personality changes, weight loss, slurred speech and trouble talking or walking.
Initially, in the first stage of the disease, there are fevers, headaches, itchiness, and joint pains. This begins one to three weeks after the bite. Weeks to months later the second stage begins with confusion, poor coordination, numbness and trouble sleeping. Diagnosis is via finding the parasite in a blood smear or in the fluid of a lymph node. A lumbar puncture is often needed to tell the difference between first and second stage disease.

4. Leishmaniasis (Kala azar)
This disease is caused by the Leishmania parasite. These parasites are found mainly in southern Europe, the tropics and subtropics. The most common form of this disease being spread is through the bite of a sand fly, which carries the parasite.

External leishmaniasis will affect the skin and internal leshmaniasis affects the inner organs such as the spleen and liver. Those parasites that affect the skin cause sores, which will enlarge and become deeper as the disease progresses without treatment. Internal infection will cause weight loss, organ enlargement, fever and extremely high or low blood levels.

5. Toxoplasmosis
Toxoplasmosis is caused by one of the most common parasites in the world, according to the Mayo Clinic. Many of the people infected by this disease do not have any symptoms. However, for those who have weak immune systems such as infants and people suffering from chronic illnesses, this parasite can cause serious illness. 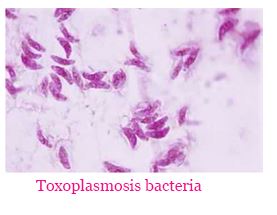 Infants who are born to mothers who carry the infection can experience complications at birth. Other symptoms include body aches, fatigue, fever, sore throat and swollen lymph nodes. Symptoms are very similar to flu like symptoms and this disease can sometimes be mistaken for the flu.

6. Malaria
Malaria is a very common disease in some countries and is spread through mosquito bites of mosquitoes that have been infected by one of the many different malaria-causing parasites. In the United States, there are more than 1300 cases of malaria reported. 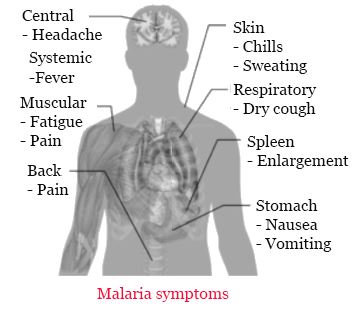 This is mainly reported by individuals travelling to or coming from the South Asian subcontinent or the sub-Saharan Africa who may be carrying the parasite. Malaria  symptoms include headache, chills, tremors, aches and shaking. 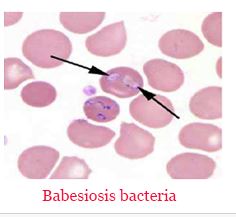 However, common signs and symptoms include nausea, body aches, fatigue, fever, chills, weight loss and a decreased appetite. For those who are already suffering from health problems and those who have a compromised immune system, this disease can be life threatening and cause serious health problems.

8. Trichomoniasis
This disease is caused by the protozoan parasite, Trichomonas vaginalis. This disease is most commonly transmitted sexually. It is a dangerous parasite as it can also help along HIV transmission.
Symptoms of this disease differ per gender. In woman, vaginitis may occur which will cause white discharge. Men may experience a burning while urinating. This disease is treatable with an antibiotic such as metronidazole.