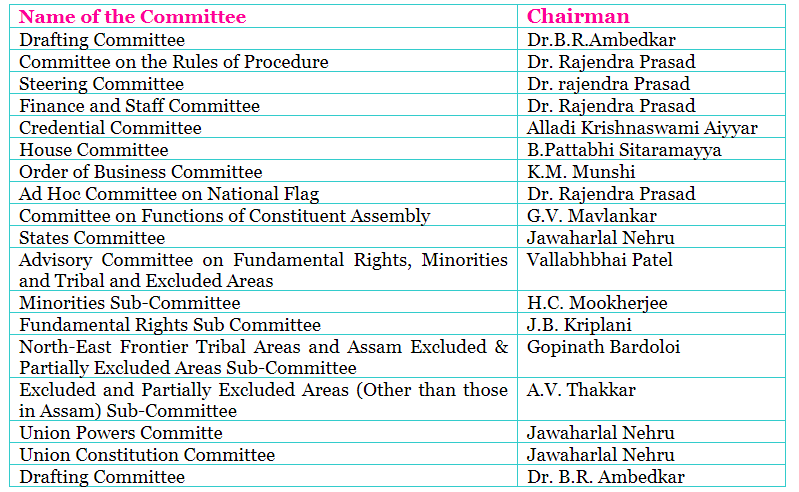 These are as follows:
1. Not a Representative Body: The critics have argued that the Constituent Assembly was not a representative body as its members were not directly elected by the people of India on the basis of universal adult franchise.

3. Time Consuming: According to the critics, the Constituent Assembly took unduly long time to make the Constitution. They stated that the framers of the American Constitution took only four months to complete their work.

5. Lawyer–Politician Domination: It is also maintained by the critics that the Constituent Assembly was dominated by lawyers and politicians. They pointed out that other sections of the society were not sufficiently represented. This, to them, is the main reason for the bulkiness and complicated language of the Constitution.