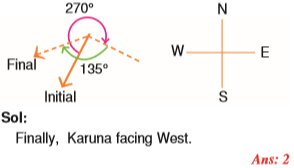 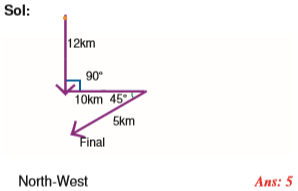 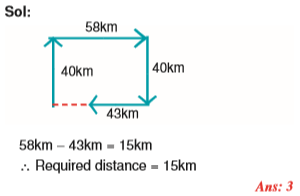 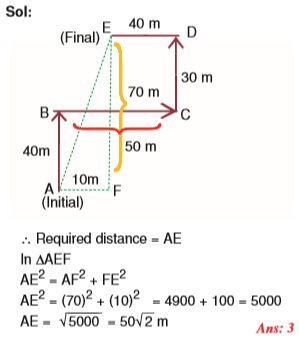 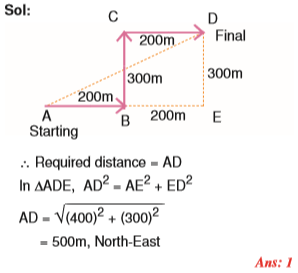 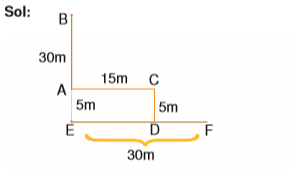 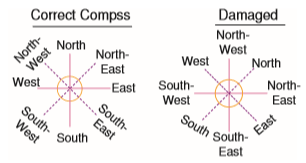 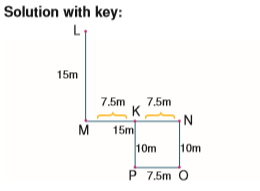 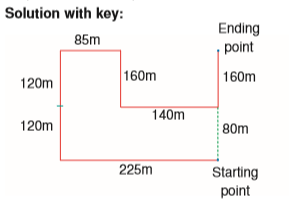 Directions (Qs.1 - 11): Select the correct alternatives from the given choices.

2. A river flows from West to East and on the way turns left and goes in a semi-circle round a hillock, and then turns left at right angle. In which direction is the river finally flowing?
A) West      B) East
C) North      D) South

8. Two cars namely Range Rover and Skoda start from the opposite points of a main road, 150kms apart. The Range Rover runs for 25kms and takes a right turn and then runs for 15kms. It then turns left and runs for another 25kms and takes the direction back to reach the main road. In the meantime, due to a minor breakdown, the Skoda car has run only 35kms along the main road. What would be the distance between the two cars at this point?
A) 65kms      B) 75kms
C) 80kms      D) 85kms

10. A Direction pole was situated on the crossing. Due to an accident the pole turned in such a manner that the pointer which was showing South, started showing North- West. Mr. Kumar went to the wrong directionthinking it to be South-East. In what direction actually he was travelling?
A) North B) South C) East D) West

11. The time in the wall clock shows quarter to six. If the minute hand points towards the North-East, then the hour hand will point towards....
A) South      B) South-West
C) North-West      D) South-East 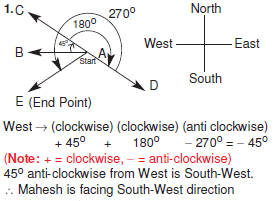 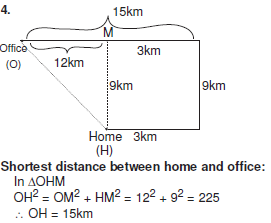 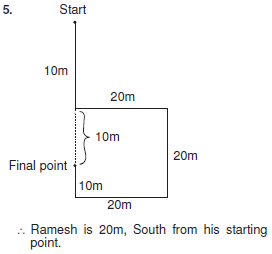 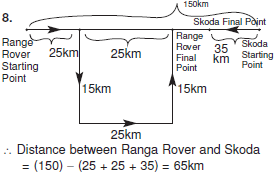 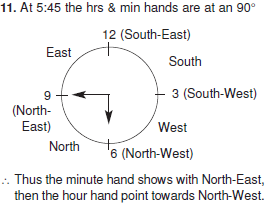