Articles are the words that are used to mark whether a noun in a sentence is specific or not.
Consider the following example sentence:
Sentence: A car ran into a wall the other day. Fortunately, the people in the car had no serious injuries.
The above sentence talks about a car hitting a wall. In the first sentence, we are unsure about which car ran into which wall. That means the nouns (a car and a wall) are indefinite nouns. But in the second sentence, we know about the car that ran into the wall and the people who are present in that car. Now, the nouns (the car, the wall and the people) become definite nouns.
From the above example sentence, we can distinguish the usage of definite articles and indefinite articles.

Notes:
1. We use the indefinite article ‘a’ before a word beginning with a consonant sound. A toy, a book, a house, a pen, a couch etc. are some examples.
2. We use the indefinite article ‘an’ before a word beginning with a vowel sound. An apple, an elephant, an idea, an umbrella etc. are some examples.
3. Not all nouns that start with a consonant letter begin with the corresponding consonant sound. We should trust the pronunciation (sounding) of the letter, not just the position of the letter. This rule is also applicable to the nouns starting with a vowel letter. Pronunciation is very important in choosing
the appropriate article for a noun.

Not a single word was uttered.

Sixty minutes make an hour.
ii. When the noun in a sentence is of uncertain, indefinite, or unclear meaning.

Out of nowhere, an elephant came across my vehicle.

One afternoon, a preacher came to my house.

A Rajesh is suspected by the police. (Here, ‘Rajesh’ is an uncertain person)
iii. To demonstrate an individual as the representative of a class or group.
Examples:

2. When a particular person or thing is already referred to something.
Examples:
The mobile I wanted is out of stock. (That particular mobile I wanted)
I saw a baby playing. After sometime the baby cried. (The baby who was playing)
3. Before some proper nouns.
i. Oceans and seas
Examples: the Pacific, the Atlantic, the Arctic etc.
ii. Rivers
Examples: the Nile, the Amazon, the Ganga, the Yamuna etc.
iii. Deserts
Examples: the Thar, the Kalahari, the Sahara, etc.
iv. Groups of islands
Examples: the Caribbean, the Philippines, the Maldives etc.
v. Mountain ranges
Examples: the Himalayas, the Andes, the Rocky Mountains, the Alps etc.
vi. Names of kingdoms, republics
Examples: the Ukraine, the United Kingdom, the Hague, the People's Republic of China etc.
vii. Names of unique things.
Examples: The Sun, the Sky, the Earth, the Moon, the Jupiter etc.
viii. Before a proper noun when it is qualified by an adjective.
Examples: The great Indian festival, the immortal Shakespeare, the cool head etc.
ix. With Superlative degree of comparison
Examples:
This is the best food I have ever eaten.
We spent the coldest night ever in our life yesterday.
x. With ordinals
Examples:
He was the first man to arrive the station.
This is the last thing I have to do.

Sometimes, a noun phrase can withstand on its own without having any article in front of it. That case is known as zero article/ no article.
Let’s take 3 example sentences:
​​​ 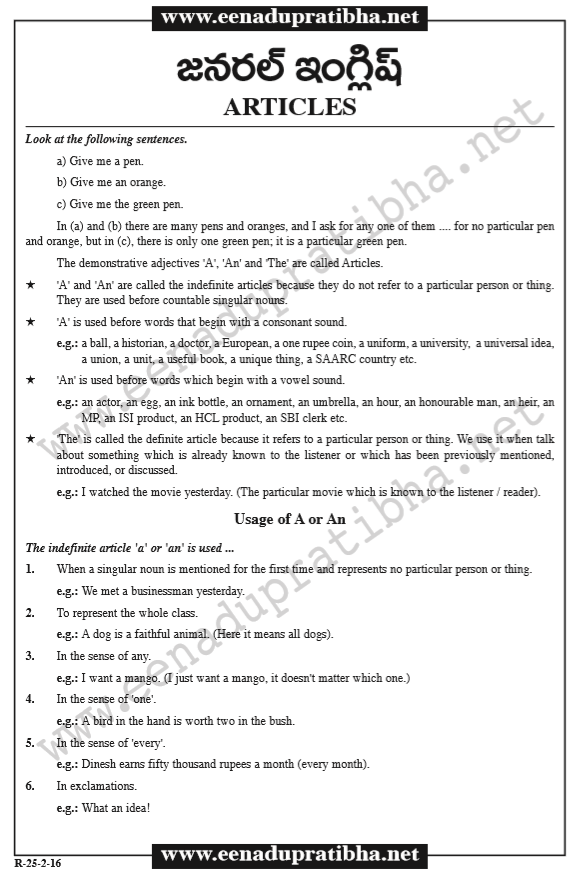 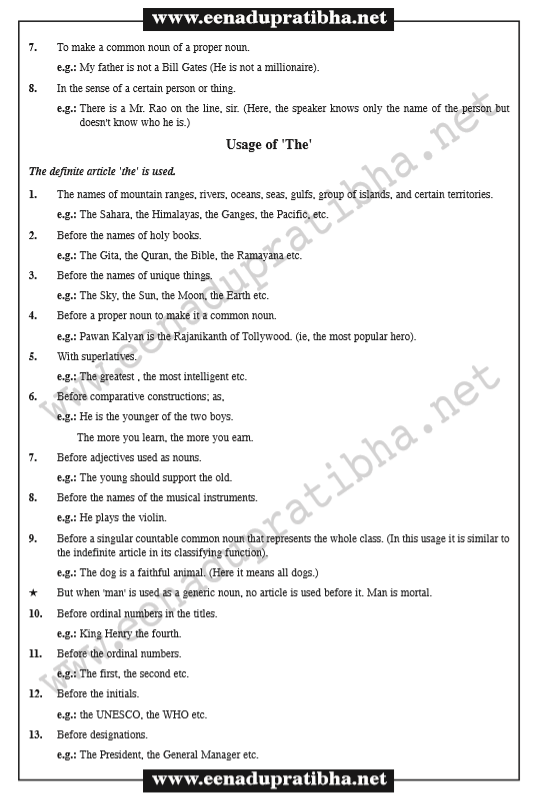 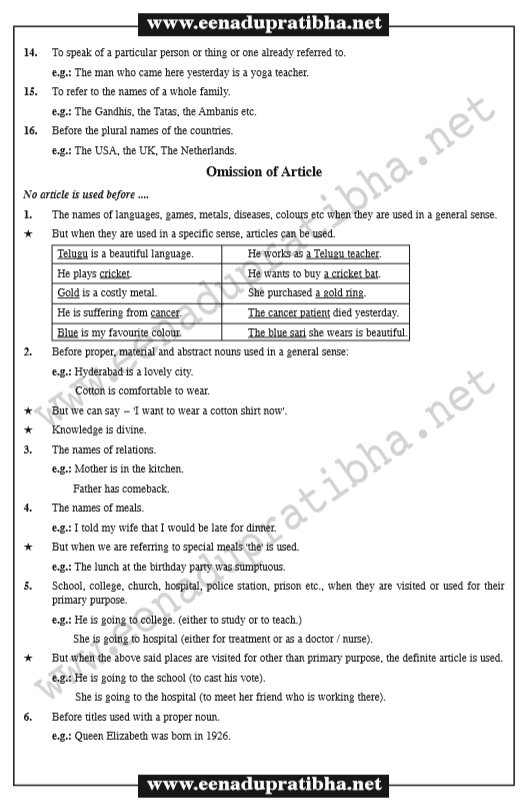 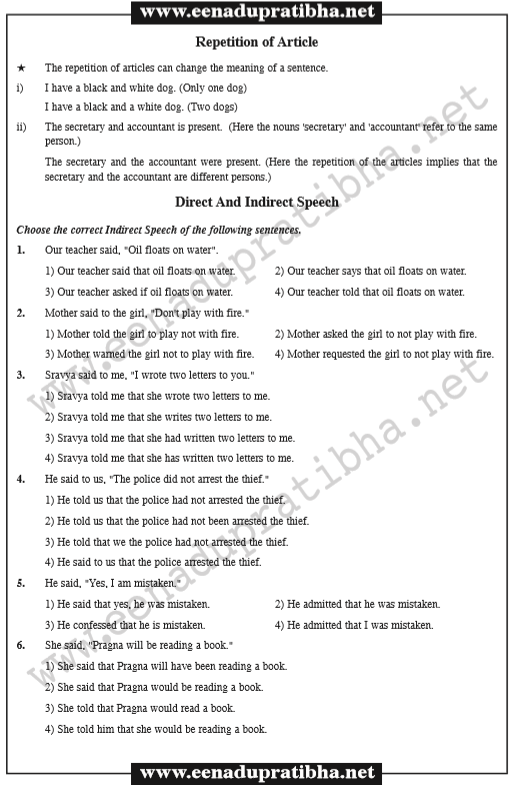 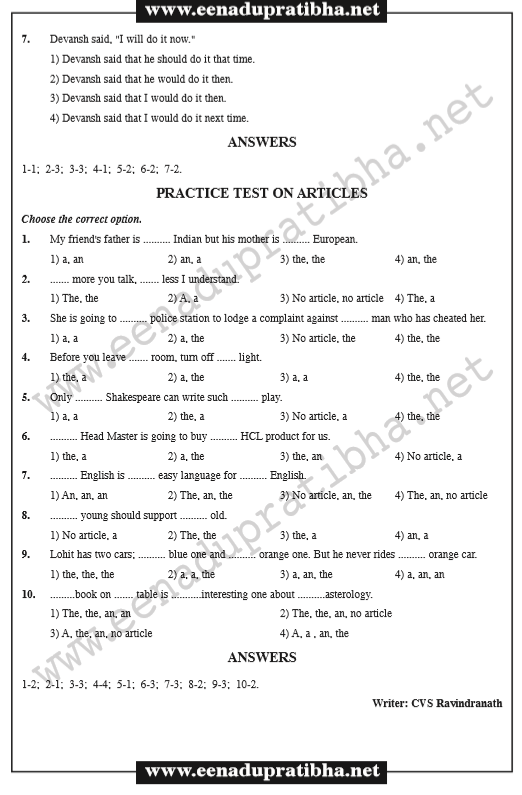