Laws of motion
Laws of motion are invented by Sir Isaac Newton in the year 1687. These are of two types
* Law of Inertia
* The force law
* Action-Reaction law

Key points of laws of motion
* A force means a push or pull. Units of force are Newtons(N)or kgm/s2
* An external force is an applied force, such as kicking a ball and causes motion.
* An internal force is a force from within an object, such as pushing on the dashboard of a car from inside the car and it doesn’t cause motion.

I. Law of Inertia
An object will remain at rest or in uniform motion in a straight line unless acted on by an external unbalanced force. 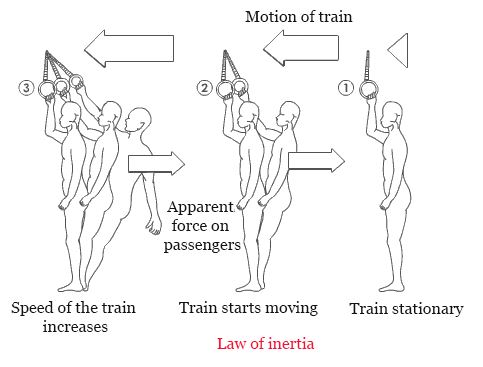 Key points
* With no force acting on the ball, it continues to move along a straight line with constant speed.
* Inertia of a body is a property of the body that resists changes in its motion.

Key points
* Weight of an object is the effect of gravity on the mass of the object, and it is direct result of Newton’s force of law.
Weight = mass × gravity

III. Action-Reaction law
For every action force, there an equal and opposite reaction force 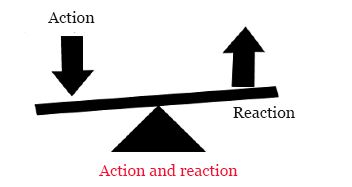 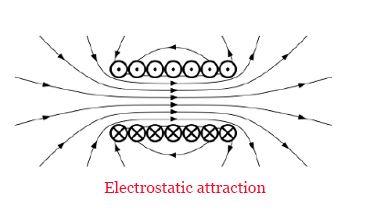 Atom
An atom is the smallest constituent unit of ordinary matter that has the properties of a chemical element and invented by John Dalton in the year 1808. 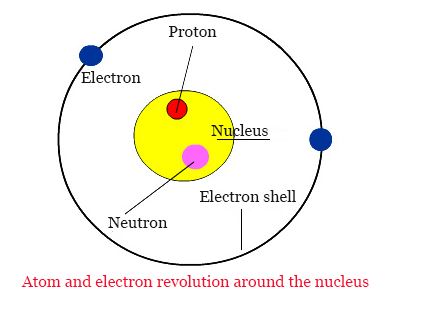 Key points
* Every solid, liquid, gas, and plasma is made up of neutral or ionized atoms.
* These are very small and have typical sizes are around 100 pm which means a ten-billionth of a meter in the short scale.
* They do not have well defined boundaries.

Photography (On metal)
Photography on metal invented by J.Neepse in the year 1826. 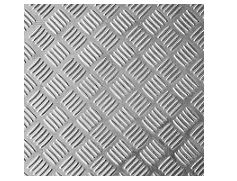 Law of electric resistance
Electrical resistance is the repulsion of a current within a circuit and discovered by Georg Simon Ohm in 1827. 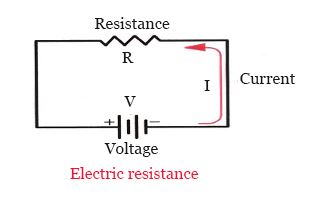 Key points
* It explains the relationship between voltage and the current.
* With more resistance in a circuit, less electricity will flow through the circuit. 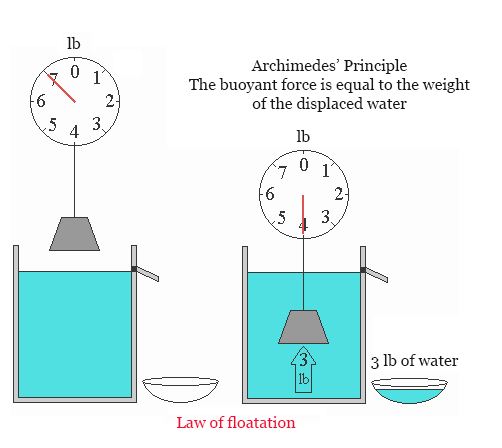 Key points
* The loss in the weight of body is due to the up thrust acting on it.
* Thus a particle flooded in a fluid is below the action of two factors in law of flotation such as
* W – weight for downward action of a body
* Upward action and of the body based in upthrust.
* The floating and the shrinking of a body in a liquid depend on the relative magnitudes of some factors in law of floatation. 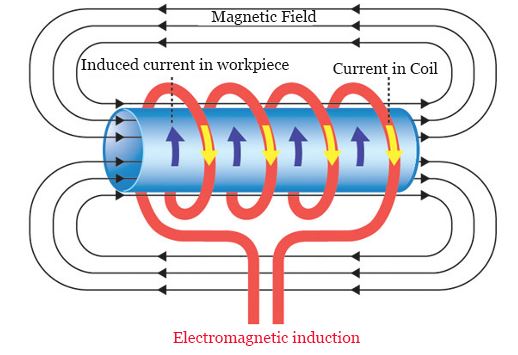 Key points
* This law explains the working principle of most of the electrical motors, generators, electrical transformers and inductors.
* This law shows the relationship between electric circuit and magnetic field. 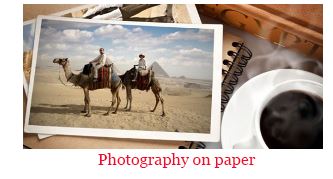 Dynamite
Dynamite is an explosive material based on nitroglycerin, using diatomaceous earth or another adsorbent substance such as powdered shells or clay. It was invented by the Swedish chemist and engineer Alfred Nobel in Geesthacht, Germany, and patented in 1867. 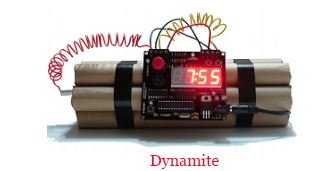 Key points
* Dynamites using organic materials as sorbents such as sawdust are less stable and such use has been generally discontinued.
* Dynamite was manufactured by the E. I du Pont de Nemours Company until the mid-1970s.
* Currently only Dyno Nobel manufactures Dynamite in the US.

Periodic table
The periodic table is a tabular arrangement of the chemical elements, organized on the basis of their atomic number electron configurations, and recurring chemical properties and was invented by Mandeleev, in the year 1888. 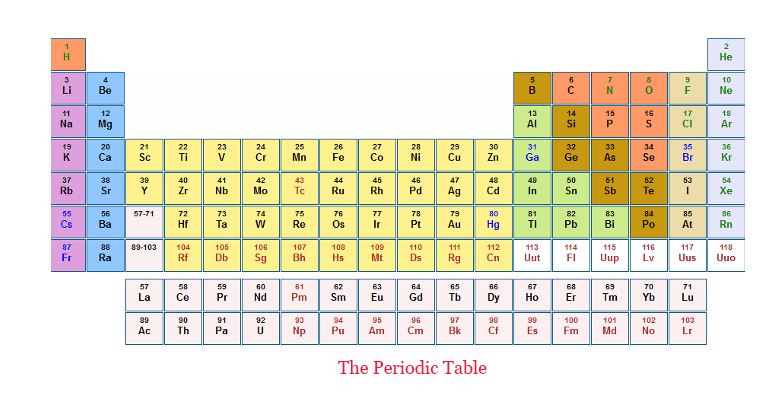 Key points
* In the periodic table, elements are presented in order of increasing atomic number, which is typically listed with the chemical symbol in each box.
* The standard form of the table consists of a grid of elements laid out in 18 columns and 7 rows, with a double row of elements below that.
* The table can also be deconstructed into four rectangular blocks
‣ The s-block to the left
‣ The p-block to the right
‣ The d-block in the middle
‣ The f-block below that

X-rays
An electromagnetic wave of high energy and very short wavelength, which is able to pass through many materials opaque to light and invented by Whilhem Roentgen, in the year 1895.

Key points
* X-radiation (composed of X-rays) is a form of electromagnetic radiation.
* Most X-rays have a wavelength ranging from 0.01 to 10 nanometers.

Radioactivity
The emission of ionizing radiation or particles caused by the spontaneous disintegration of atomic nuclei and invented by Henry Becquerel, in the year 1896. 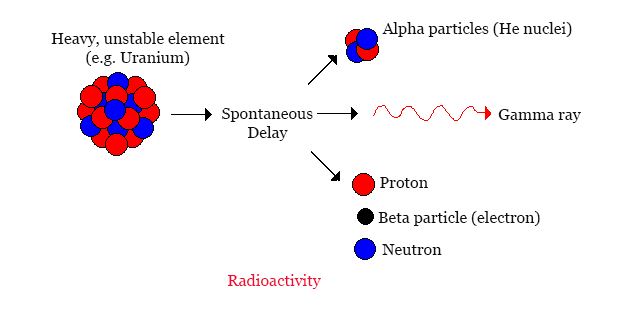 Key points
* Radioactive decay, also known as nuclear decay or radioactivity, is the process by which a nucleus of an unstable atom loses energy by emitting ionizing radiation.
* A material that spontaneously emits such radiation, which includes alpha particles, beta particles, gamma rays and conversion electrons, is considered radioactive.

Electron
A stable subatomic particle with a charge of negative electricity, found in all atoms and acting as the primary carrier of electricity in solids is called as Electron and was invented by JJ Thomson, in the year 1897. 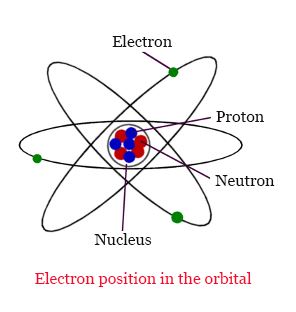 Key points
* The electron is a subatomic particle, symbol e− or β−, with a negative elementary electric charge.
* It belongs to the first generation of the lepton particle family.
* The electron has a mass that is approximately 1/1836 that of the proton.

Radium
The chemical element of atomic number 88, a rare radioactive metal of the alkaline earth series. It was formerly used as a source of radiation for radiotherapy and invented by Madam Curei, in the year 1898. 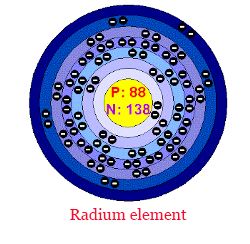 Key points
* Radium is a chemical element with symbol Ra and atomic number 88.
* It is the sixth element in group 2 of the periodic table, also known as the alkaline earth metals.
* Pure radium is almost colorless. 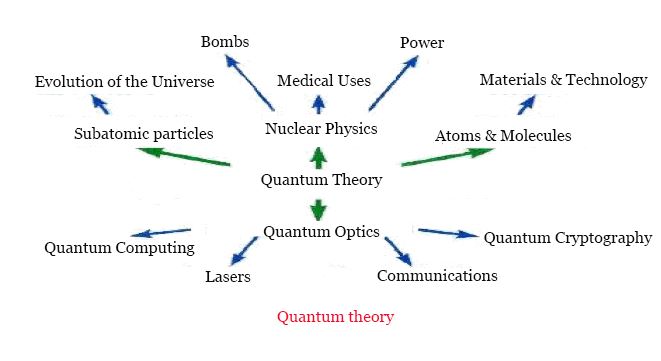 Key points
* Planck won the Nobel Prize in Physics for his theory in 1918.
* Planck wrote a mathematical equation involving a figure to represent these individual units of energy, which he called quanta. 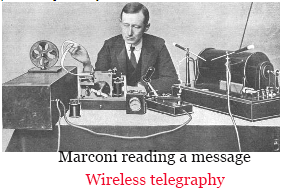 Key points
* It is now used as a historical term for early radio telegraphy systems which communicated with radio waves.
* It came to mean Morse code transmitted by radio waves.

Diode bulb
An LED lamp is a light-emitting diode (LED) product that is assembled into a lamp for use in lighting fixtures and was invented by Sir J S Fleming, in the year 1904. 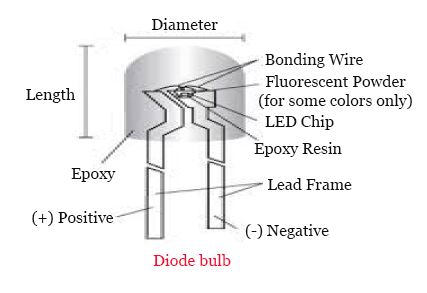 Photo electric effect
The photoelectric effect refers to the emission, or ejection, of electrons from the surface of, generally, a metal in response to incident light. This phenomena derived by Albert Einstein, in the year 1905. 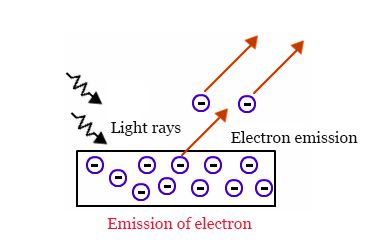 Key points
* The effect is often defined as the ejection of electrons from a metal plate when light falls on it.
* The effect remains important for research in areas from materials science to astrophysics

Principal of relativity
The principle of relativity is the requirement that the equations describing the laws of physics have the same form in all admissible frames of reference. This phenomena derived by Albert Einstein, in the year 1905.

Triode bulb
A triode is an electronic amplifying vacuum tube consisting of three electrodes inside an evacuated glass envelope, a heated filament or cathode, a grid, and a plate (anode). Invented in 1906 by Lee De Forest. 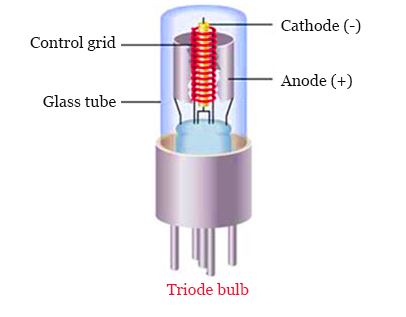 Key points
* Triodes were widely used in consumer electronics devices such as radios and televisions until the 1970s.
* Their main remaining use is in high-power RF amplifiers in radio transmitters and industrial RF heating devices. 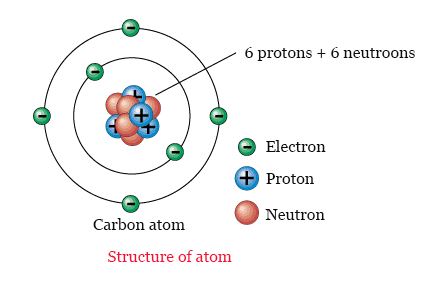 Proton
The proton is a subatomic particle, symbol p or p+, with a positive electric charge of +1e elementary charge and mass slightly less than that of a neutron and invented by Ernest Rutherford, in the year 1919. 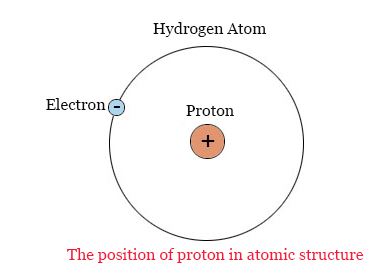 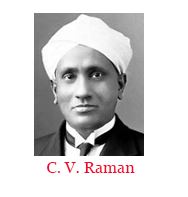 Key points
* K. S. Krishnan in liquids and by G. Landsberg and L. I. Mandelstam in crystals.
* When photons are scattered from an atom or molecule, most photons are elastically scattered, such that the scattered photons have the same energy as the incident photons.

Neutron
The neutron is a subatomic particle, symbol n, with no net electric charge and a mass slightly larger than that of a proton and was invented by James Chadwick, in the year 1932. 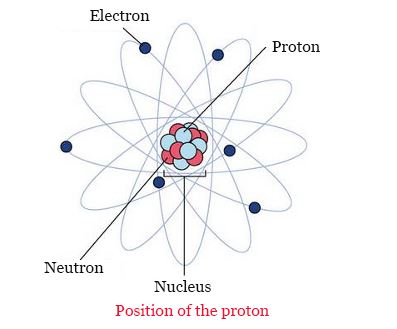 Nuclear reactor
A nuclear reactor, formerly known as atomic pile, is a device used to initiate and control a sustained nuclear chain reaction and was invented by Anrico Fermi, in the year 1942. 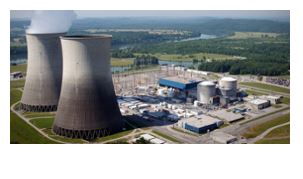 Key points
* These are used at nuclear power plants for electricity generation and in propulsion of ships.
* Present there are about 450 nuclear power reactors that are used to generate electricity in about 30 countries around the world.
Thermionic emission
Thermionic emission is the thermally induced flow of charge carriers from a surface or over a potential-energy barrier and was invented by Edison. 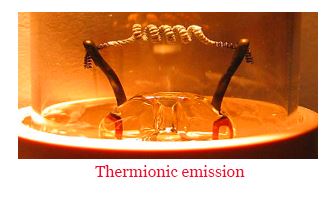